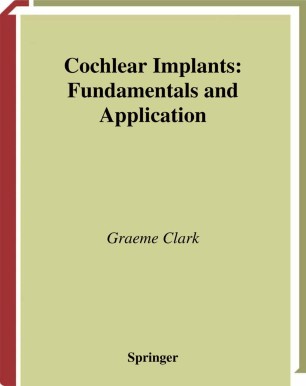 Soun is nought but air y-broke —Geoffrey Chaucer end of the 14th century Traditionally, acoustics has formed one of the fundamental branches of physics. In the twentieth century, the ?eld has broadened considerably and become - creasingly interdisciplinary. At the present time, specialists in modern acoustics can be encountered not only in physics departments, but also in electrical and mechanical engineering departments, as well as in mathematics, oceanography, and even psychology departments. They work in areas spanning from musical instruments to architecture to problems related to speech perception. Today, six hundred years after Chaucer made his brilliant remark, we recognize that sound and acoustics is a discipline extremely broad in scope, literally covering waves and vibrations in all media at all frequencies and at all intensities. This series of scienti?c literature, entitled Modern Acoustics and Signal P- cessing (MASP), covers all areas of today’s acoustics as an interdisciplinary?eld. It offers scienti?c monographs, graduate-level textbooks, and reference materials in such areas as architectural acoustics, structural sound and vibration, musical acoustics, noise, bioacoustics, physiological and psychological acoustics,speech, ocean acoustics, underwater sound, and acoustical signal processing.