Evaluation of selective attention in patients with misophonia. 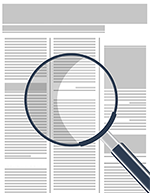